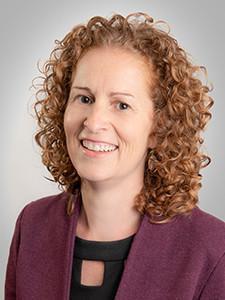 Protection of School Children from Sexual Abuse Ordered by Court