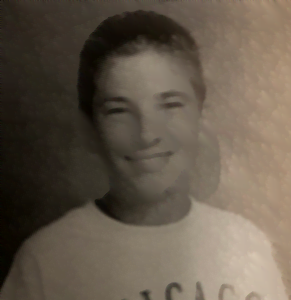 A Marin County jury awarded a sexual abuse survivor $10 million while ruling that the Tamalpais Union High School District was 100 percent negligent for the 2003 sexual abuse of a then-high school student by its then PE teacher and tennis coach Normandie Burgos. 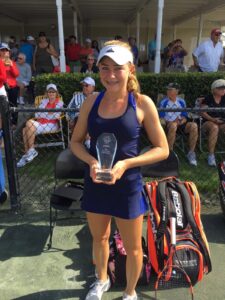 A rising tennis star who was sexually assaulted by her coach has filed suit against the United States Tennis Association, claiming the organization and its player development affiliate failed to protect her from a known sexual abuser. 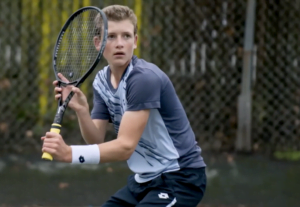 Sexual abuse survivor Stevie Gould says suing the US Tennis Association was an ‘empowering’ experience. Stevie is largely responsible for putting Normandie Burgos, a once well-respected Northern California tennis coach, in prison. Stevie secretly recorded the tennis coach admitting to having sex with a child and turned the recording over to police. Then, Stevie went one step further and filed a civil lawsuit against the United State Tennis Association for allowing Burgos to continue coaching long after the allegations of abuse first surfaced in 2001.

School district knew Normandie Burgos was a sexual predator but allowed him to continue teaching and coaching. Normandie Burgos is a disgraced tennis coach who was convicted of 60 counts of sexual abuse in 2019 and is now serving 255 years in prison. Essentially, it’s a life sentence for the 56-year-old predator who faces three…

David W. Chen from the New York Times takes a look at the US Tennis Association and its failure to protect young athletes from a serial sexual predator. Read the USTA Burgos story in full. Here is a summary: According to the New York Times, with growing cases of sexual misconduct between sports coaches and athletes, the…