The California legislature has adjourned for the 2017 year, taking action on a critical bill affecting child sexual abuse victims. New legislation sets time limits on psychological examinations or "psyche exams" on child sex abuse victims in civil lawsuits. Currently, there are no time limits. The law also mandates that a licensed therapist with experience in child abuse and trauma conduct the exam.

Attorney Robert Allard and the Corsiglia, McMahon & Allard legal team, which represents child molestation victims, lobbied for the legislation after witnessing the revictimization of sexually abused children in civil cases by a defendant's paid expert.

As an example, Mr. Allard provided details of a psychological examination that crossed the line and re-traumatized children. The civil lawsuit was against a San Jose daycare center. Three little girls between the ages of 5 and seven were sexually molested by Keith Woodhouse while attending a San Jose daycare. During the police investigation, Woodhouse admitted the crime. These girls had to relate the details of their molestation to investigating police officers, the District Attorney, the court and to the defendants in their civil lawsuit during their videotaped depositions. Even with all the recorded testimony available, the defendants moved to compel an examination of each girl by both a psychologist and psychiatrist for more than four hours. During the examination, the psychiatrist went into great depth into the details of the abuse causing each of these little girls severe emotional distress. 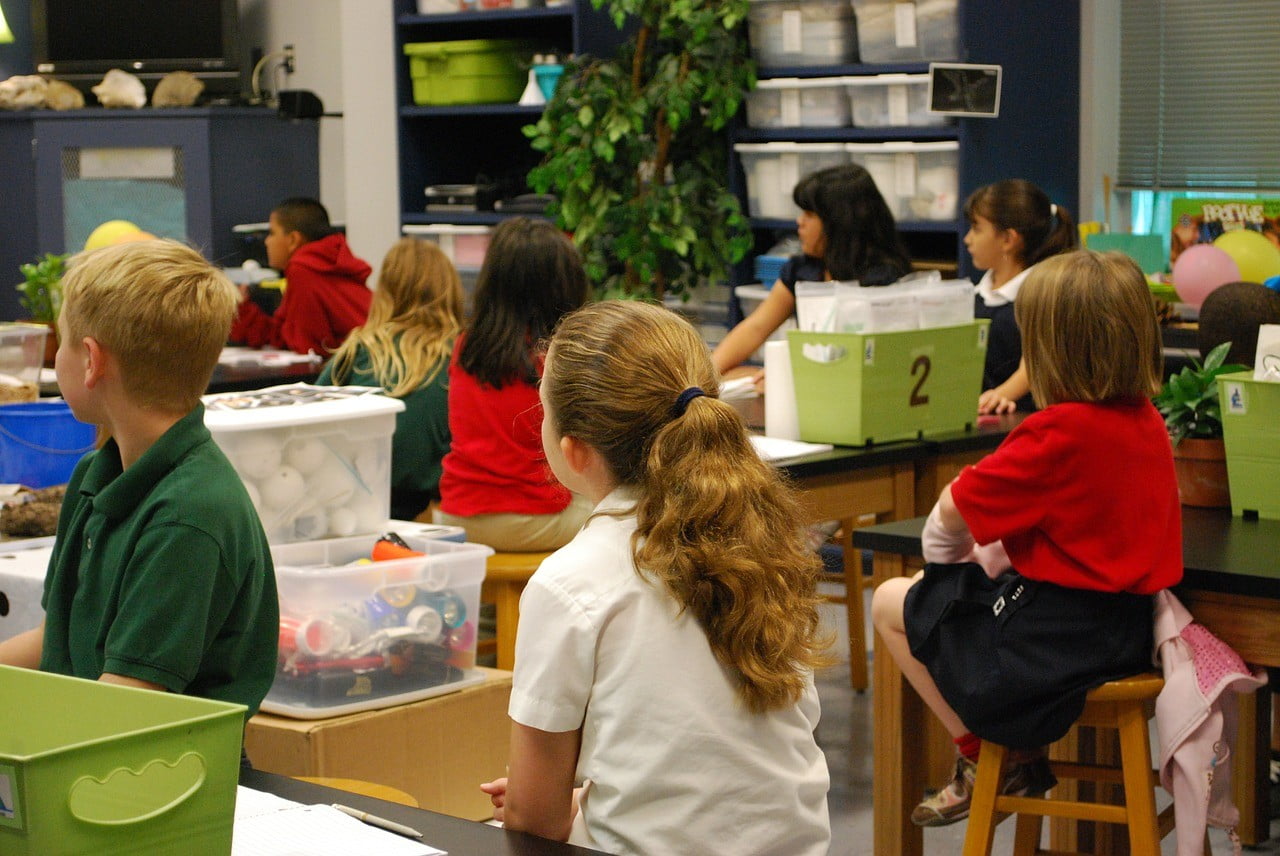 When it comes to protecting kids from sexual abuse, the law firm of Corsiglia, McMahon & Allard is trusted by many parents. The law firm has represented in either an official or unofficial capacity well over 100 clients who as children were sexually abused as children. In nearly all of those cases, we have helped sex abuse victims get financial compensation for the harm that was caused to them by using the civil justice system.

The civil justice system remains the best way for the victim and family to receive justice and the compensation to offset the costs of lifetime psychological and physical treatment caused by abuse. A civil lawsuit has the added benefit of obtaining compensation through the private sector (through insurance) as opposed to through the public sector (through victim witness assistance).