We believe you - we will stand with you.

It's no secret that Catholic and Christian schools have covered up the sexual abuse of their students for decades. If you are a victim or survivor of sexual abuse while attending a Catholic or Christian school, the time is now to hold them responsible and accountable for failing to protect you.

Many Catholic and Christian school sexual abuse victims live with the shame for years. But the shame does not belong with you. It belongs to your abuser and to the school that enabled their behavior by looking the other way. Let us help you put the shame where it belongs, just like we did with Presentation High School.

Working with sexual misconduct survivors, we uncovered a massive decades-long cover-up which resulted in new leadership.

URGENT: Sexual abuse survivors of ANY age have until the end of 2022 to file a lawsuit for justice. Even if the abuse happened decades ago, you can take legal action against your perpetrator and the institution that enabled their abuse. Call us now to protect your legal rights.

Why should I come forward now?

The law in California is providing you with a very narrow window of time to take action. As a result of California Assembly Bill 218, ALL Catholic and Christian school sexual abuse victims and survivors have until the end of 2022 to file a lawsuit against the school.

If you were abused in California, you still have time to protect your legal rights. Call and speak to one of our award-winning sexual abuse attorneys for a free and confidential consultation.

Why is there a problem at Catholic, Christian and Private schools?

According to attorney Robert Allard, "predators work best in an environment where there are little if any rules or regulations serving to regulate their actions and those who supervise them have insufficient training. Although the sex abuse of children sadly occurs across the educational sector, I have found that the environment described above presents itself in private schools on a far more regular basis when compared to public ones.

Each public school is part of a district which is regulated by duly elected public officials who serve limited terms on school boards. Further, when entitles such as public schools receive government funding, they have to follow the Education Code for issues like the hiring, training and supervision of educators.

Public schools are also required to adhere to Title 9 federal regulations, including appointment of a Title 9 coordinator whose job duties include administering complaints for, amongst other things, abuse, discrimination and harassment. Not so with private schools as they completely regulate themselves in an autonomous fashion.

In the case of Catholic Schools, critical decisions about the creation and enforcement of rules falls squarely on the Diocese, the Bishop for whom responds only to the Pope in Rome. This lack of checks and balances is frightening. I don’t say this lightly as all four of my kids attended private Catholic schools. Thus, when incidents of sex abuse occur in private schools, it is all the more critical that we bring them to light, expose those who failed to protect children from known predators and publicly pressure administrators to implement real, transparent and rigorous protection systems."

Why should I come forward after all of these years?

The best way to ensure that this type of crime does not happen to someone else is to come forward and force schools to change their policies. You can come forward anonymously and make a difference. But you will not be fighting this fight alone. Our sexual abuse legal team has a long track record of successfully fighting for victims and survivors. In the process, we have received maximum compensation for our clients and forced schools to change the way they protect students and punish teachers.

Do I have a claim if I was not raped?

If an adult intentionally and sexually touched you, then they have committed a crime. As a minor, your consent is not a defense for the adult. If you have been living with the memory and effects of another individual's crime against you, reach out and take the first step towards healing.

Will you maintain my anonymity and confidentiality?

Why is the team at Corsiglia, McMahon & Allard the right one for you?

Your case is treated as an individual case. We represent you and work for what is in your best interest. Other law firms will sign up dozens or even hundreds of sex abuse victims and then file one lawsuit on behalf of all victims. They will then settle and divide the settlement money among all victims.

We do not believe that your case should be lumped in with everyone else's case. We believe that the harm caused to you is unique and therefore any settlement should reflect the unique nature of your case. 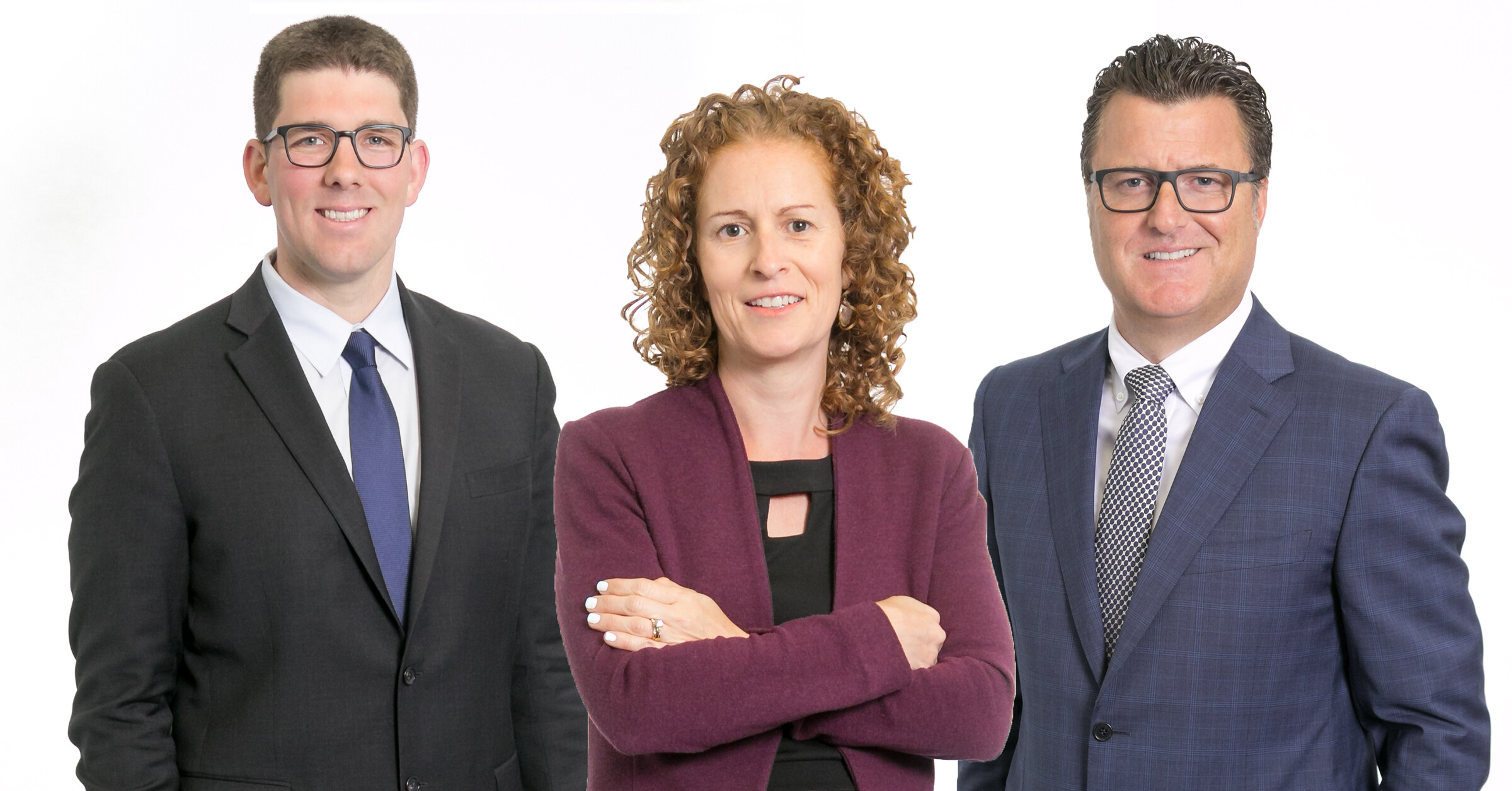 Our attorneys have been honored and named by their competitors as Trial Lawyers of the Year an unprecedented 8 times in the last 13 years. Let our reputation work for you. As a result of our success, we are able to secure top dollar settlements, which allow our clients to avoid an emotionally draining court trial.